Editor’s note: The original podcast recording was somehow damaged when it was uploaded and the interview abruptly ended at 9 minutes and 40 seconds. That has been corrected and the full 25 minute interview in now include in this episode. We apologize for the confusion.

Jerri Burrell started RVing with her mother and stepfather in Myrtle Beach, S.C., in her late teens. She continued RVing when she moved to California 30 years ago.

This summer, after her daughter graduated from high school, Jerri opted to give Workamping a try. She is a trained emergency medical technician, but has been working for the Army Corps of Engineers as a volunteer campground host at a reservoir in the Sierra National Forest near Fresno, Calif.

Jerri describes what attracted her to Workamping in the first place and some of the typical duties she performs as a campground host.

It’s interesting because she’s the only Workamper I’ve met who uses a Segway to tootle around the park doing her job and greeting campers.

One thing she likes most about her job is the flexibility to make her own schedule as long as the work gets done. So, if it’s going to be a really hot day, she can do most of the work early in the morning.

What’s her biggest challenge? Snakes, and Jerri explains how she dealt with that.

Not all Workampers have the ability to set their own schedules, but I have talked to several people who enjoy that flexibility. They simply work out a plan among the other Workampers to ensure the essential duties are covered when the work needs to be done.

I think the biggest perk would be the volunteer pass that Workampers receive after 200 hours of work. That pass gives them free access to any other federal park.

Army Corps of Engineers projects are often found in some truly spectacular scenic areas. Those jobs often come with some pretty good perks where Workampers can use boats and other equipment during their off-duty hours.

And, those type of parks generally aren’t as busy as traditional campgrounds. Don’t get me wrong, people like Jerri have a lot to do when they’re Workamping, but they still have time to play.

What I like most about Jerri’s story is that she is combining the passion for her professional job as an emergency medical technician with the ability to work outdoors and get a free campsite. It’s two different jobs for her, but I know there are a number of Workamping jobs, especially at theme parks and waterparks, that seek trained EMTs for seasonal work.

Workamper News connects RVers to full- and part-time jobs around the country. Whether it is running a business from your RV or working short-term jobs for a variety of employers, Workamper News can give you information to help plan a course to live your own dream and get you on the road faster than you thought possible.

For more information about opportunities to live, work and play in your RV, visit www.workampernews.com.

In Episode 094, Steve Turtle loves Workamping so much he started a YouTube channel to promote the lifestyle 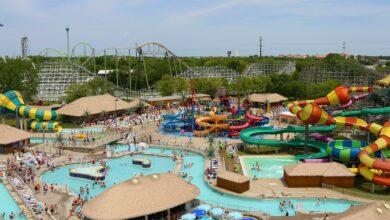 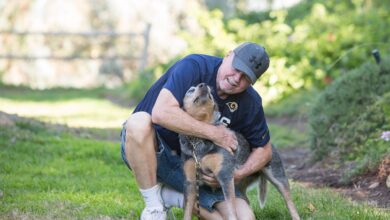 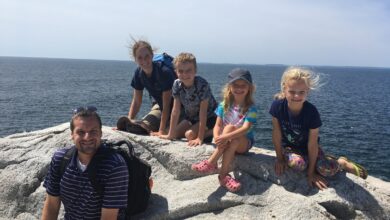 In episode 146, Steven Tree describes juggling a full-time job as a pilot with his young family’s dream of full-time RVing