Ann Marie and Jim Fulton met in a roundabout way. Ann was originally from Atlanta and Jim lived in Detroit. They met by chance at a motorcycle rally in Virginia.

From that point, they frequently motorcycled together around the country. One year, at a different rally, they camped in a tent next to a friend’s RV. When it rained, the couple wound up on the sofa in their friends’ RV. It wasn’t too long after that that Ann Marie and Jim bought their first Class A motorhome.

They’ve had three additional RVs since then. Although they gave up motorcycling for RVing, they still love to travel and currently own a 38-foot fifth wheel.

They started Workamping in October of 2017 after Ann Marie retired from her job as a claims adjuster with Geico, and Jim retired from a career with the U.S. government as well as several other jobs, including owning a company of his own.

The Fultons got their first Workamping job by accident. Some friends were working at a campground near Atlanta when Ann Marie’s mom needed some assistance after getting sick. Their friends asked the campground owner if more help was needed and Jim went to work doing maintenance around the park while Ann Marie helped take care of her mother.

Since then, they have worked many different positions and currently have two Workamping jobs. Jim does nighttime security work at a Dollywood campground three nights a week, and they also drive a tram taking people from the parking lot to the Dollywood front entrance 12 to 14 hours a week.

One job provides a free campsite and the other gives them spending money. They describe some of the duties they perform and explain why they really like Workamping. They have so much experience now that whenever they update their resumes at Workamper.com, they frequently get calls right away from prospective employers.

One of their favorite experiences involved working at the Barberville Pioneer Settlement in Florida. They dressed in theme costumes from the late 1800s and re-enacted many of the duties people did in that era. For example, Jim worked with old-time tools and showed visitors how they were used to build houses and make metal products. Ann Marie worked at a log cabin where she sat on the porch and demonstrated making butter, candles and weaving.

In their off time, the Fultons enjoy riding electric bikes in the Great Smokey Mountains. They are looking forward to their next assignment in Texas where they will be working as managers for a campground not too far from former president Lyndon Johnson’s ranch. In kind of a unique switch, the job they will have requires a one-year commitment and they’ll actually hire Workampers to help them.

I really liked how Jim and Ann Marie stressed the importance of updating resumes at the Workamper.com website. Many of their jobs came because employers were constantly scanning the database of Workampers. They saw the Fulton’s experience and that they were looking for jobs in their area, so the employers actually reached out to the couple about coming to work for the business.

They still want to spend time in California and along the west coast as well as the eastern seaboard.

The Fultons strongly encourage Workampers to thoroughly research jobs before accepting positions. Ann Marie noted how employer reviews can vary greatly with some people expressing disappointment that a job wasn’t what they thought it would be, but another Workamper will claim the same job was the best one they ever had.

It all comes down to doing research on the job and the company beforehand to ensure that you have a very good understanding of what will be expected. The Fultons are not afraid to interview employers, too, just to make sure the job is a good fit for their skills and personalities.

I wish Jim and Ann Marie the best of luck as they take on new challenges as managers for a small campground in Texas. I am sure they’ll have plenty of new memories and make friends with people from all over the county who want to winter down there.

This episode has been sponsored by Workamper News. With its Diamond and Platinum membership tools, Workamper News is much more than just a job-listing website. When you put the tools of this professional service into action, you’ll find out just how easy it can be to turn your Workamping dreams into reality.

The one-year memberships open the door to the one-stop-shop for all-things Workamping. Being the original resource for Workamping, you’ll find the largest number of job listings, be able to connect with a community of Workampers, and peruse resources compiled by experts who have enjoyed the lifestyle for many years.

Most Diamond and Platinum members receive inquiries from their online resumes within a day of being posted. The Workamper Experiences section has been piling up reviews of employers since 2007.  Each archived issue of the Workamper News magazine lists hundreds of jobs.  Hotline jobs are emailed right to you, for the states you’re most interested in visiting. 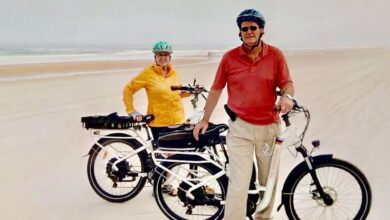 In Episode 133, Mike and Betty Gill talk about their new business and saving money on RV repairs 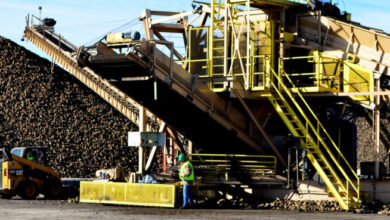 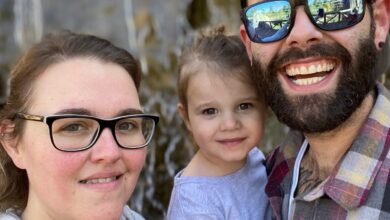 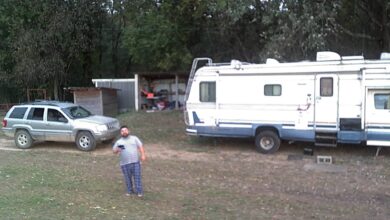